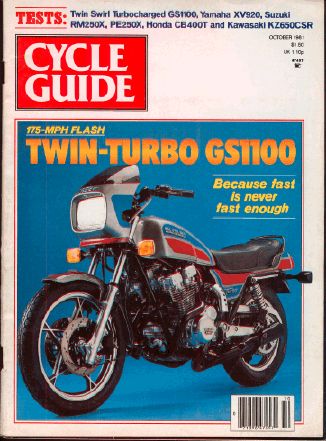 Two IHI Turbos produced more CFM with less back pressure than a single turbo. We built a handful of these, all were draw through carbureted. They were sure the center of attention back in 1981. Our late friend Bill O'Mahony had number one up until he finally succumbed from complications from surgery related to his Viet Nam (He was in Marine helicopters) injuries.

Bill went to Bonneville with us and crewed on Bob George's streamliner and in the year before he died he restored a Shovelhead Dresser and made it to Sturgis. He was clean and sober for 20 years at the time of his death. Here's Bill at Bonneville in 1991 in infamous Black Chevy work truck which he used to tow Bobcat Tractors around Beverly Hills and Malibu doing difficult hillside work and dealing with the rich and famous. Bill was a gentle giant but was known to be exceedingly persuasive when contractors and homeowners tried to avoid their bills.

We watched Bill pick up a 400lb steel bucket and put it in the back of the Black Chevy.

Bill left two daughters Heidi and Mary to carry on. The Salt will remember Bill as those will who were with him, both in Viet Nam and elsewhere. Ripples in the pond.